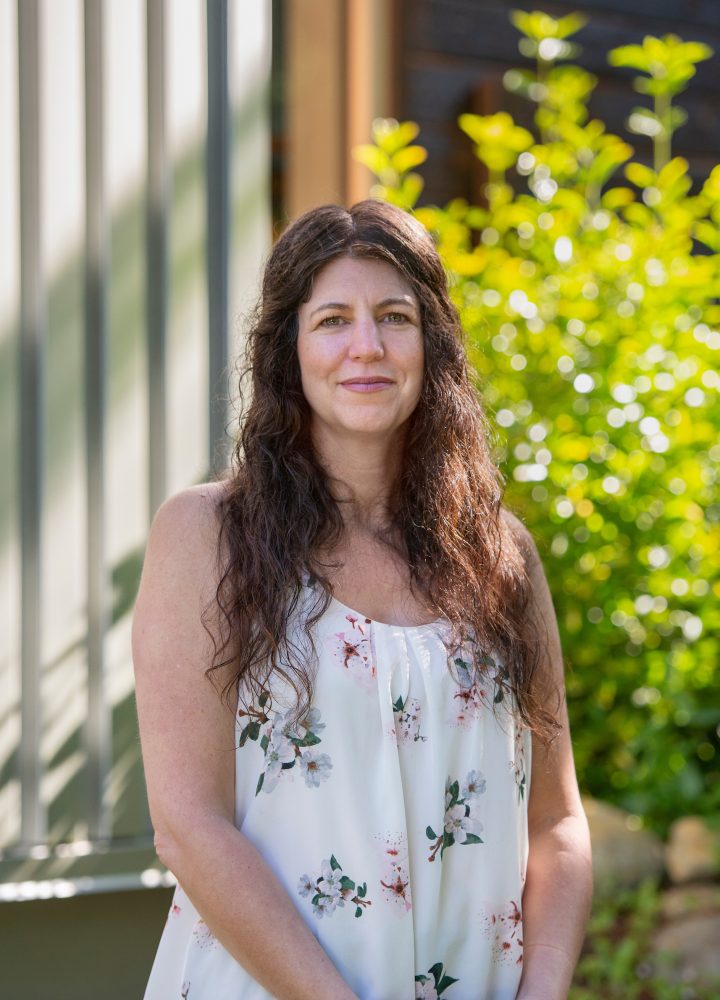 Hockey mom extraordinaire, Michelle Buskey has single handedly raised her talented son and has supported him through his ongoing hockey career!  After pursuing her Bachelor of Science degree – majoring in mathematics, at Thompson Rivers University, her life took a different path.  She was accepted early into the Elementary Teaching Program. Torn between her love of kids and pursuing her mathematics degree she chose to start her own daycare business. Michelle then studied to become a postpartum Doula. It was during this career change that one of her clients looped her back into the world of mathematics, asking her to work in the accounting department of her prominent Vancouver company.  Smithwood Builders followed her career and when it was time to hire an efficient and dedicated bookkeeper, the company snapped her up.  When Michelle isn’t crunching numbers she is flying between home and whatever city her son is playing hockey in.  She spends her time-off camping in BC, hiking in the trails of North Vancouver or walking alongside the ocean.