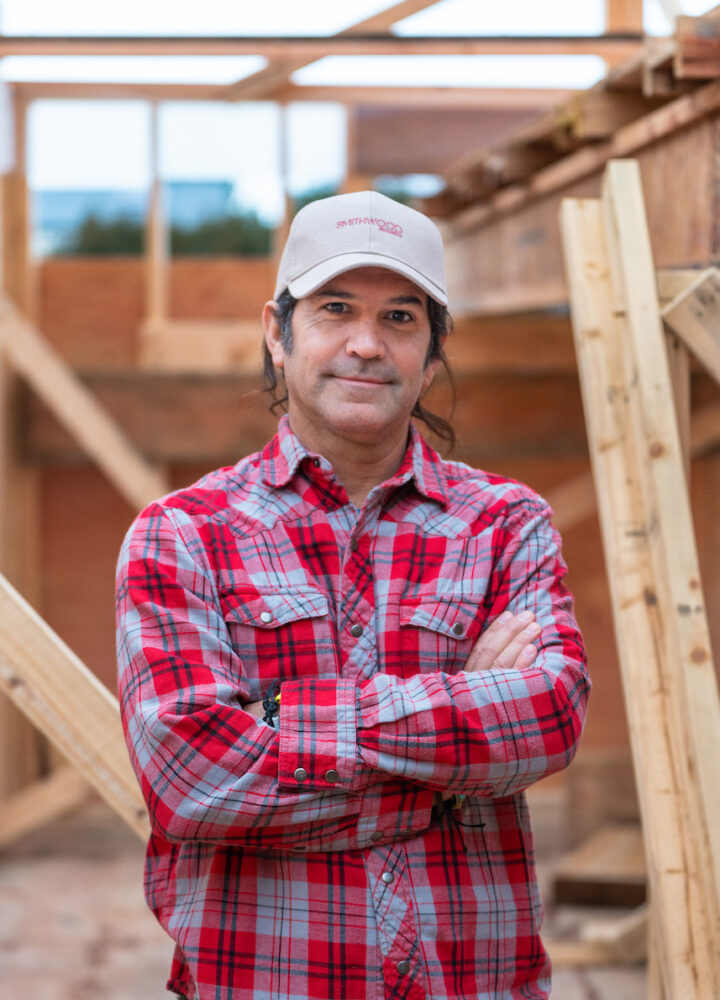 Martin Ros Arriagada refers to himself as a “Carpentect”, fusing his education in Architecture with his love of carpentry. He was born and raised in Santiago, Chile where he earned his degree in Architecture.  Shortly after graduating he moved to Iquique in the Atacama Desert to teach Architecture at the local University.  Martin’s love for travel led him to live in places all over Chile, from Patagonia to the driest place on earth – the northern desert of Atacama.  In 2008 he and his wife sought out new adventures and thought why not live in one of the wettest and greenest cities on the planet and moved to Vancouver.  Martin worked as an Interior Design Instructor for Kwantlen Polytechnic University, but at the end of the day he understood he was most energized working with his hands, so he sought out experiences where he could learn carpentry.  He gained knowledge working for many construction companies and had access to some of the most talented woodworkers.  When he gained enough experience he started his own contracting company and that journey led him to Smithwood Builders where he was hired as a Lead Carpenter.  His free time is spent in nature camping, gardening and traveling with his wife visiting friends and family all over the world.  He absorbs different cultures, collecting music to blare in his home-shop, repurposing old items into something functional and arresting.